Shaping
the future of
Baton Rouge. 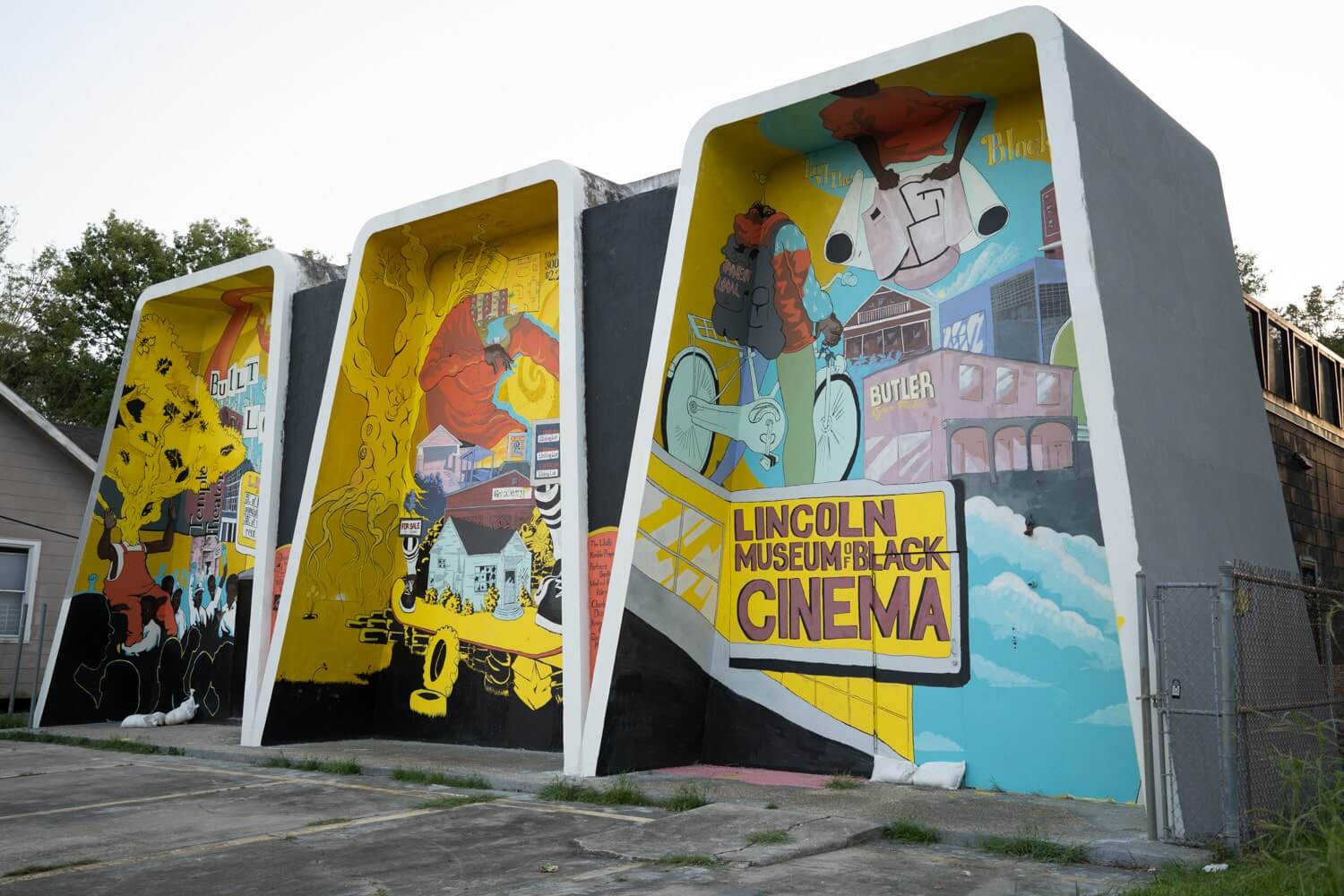 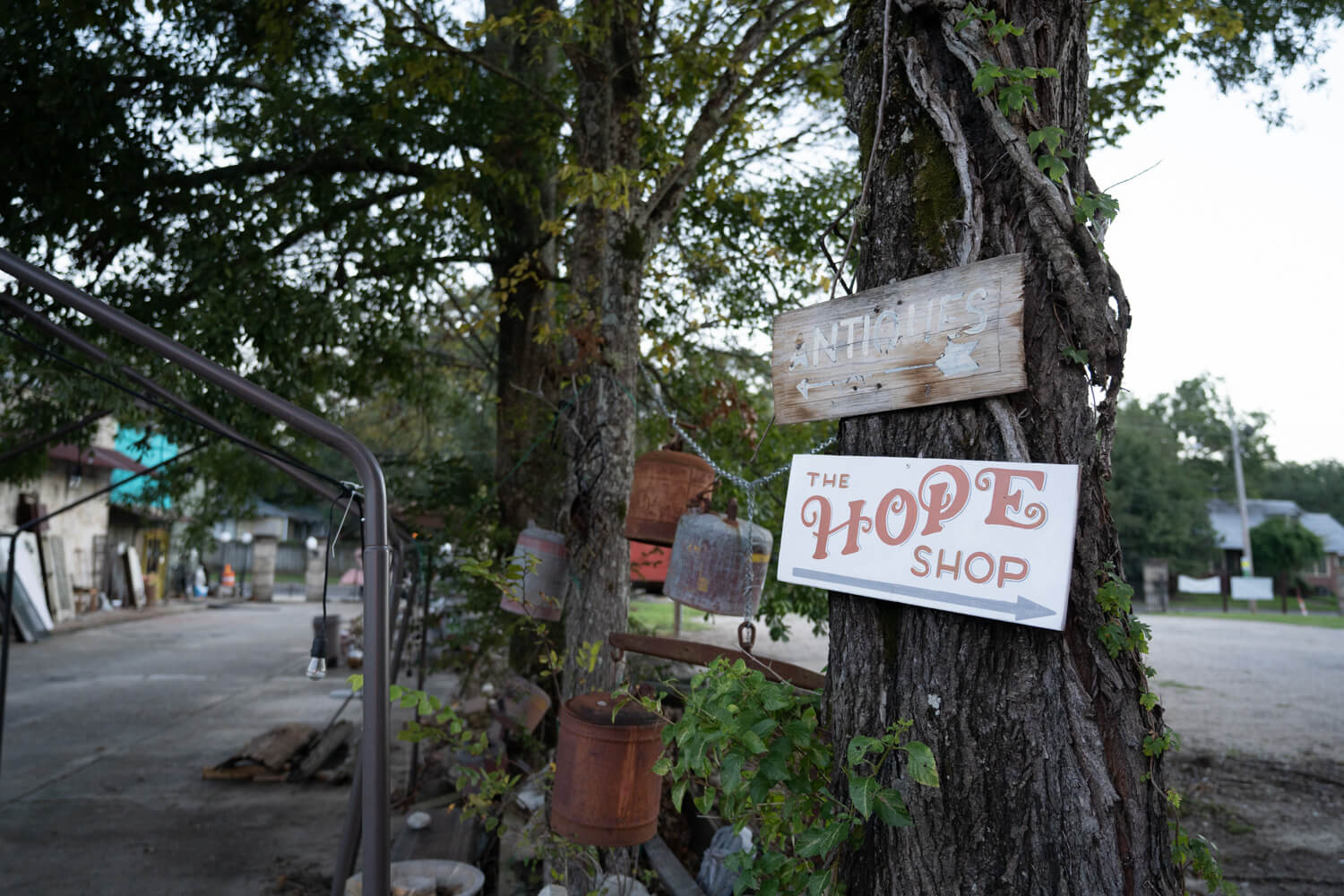 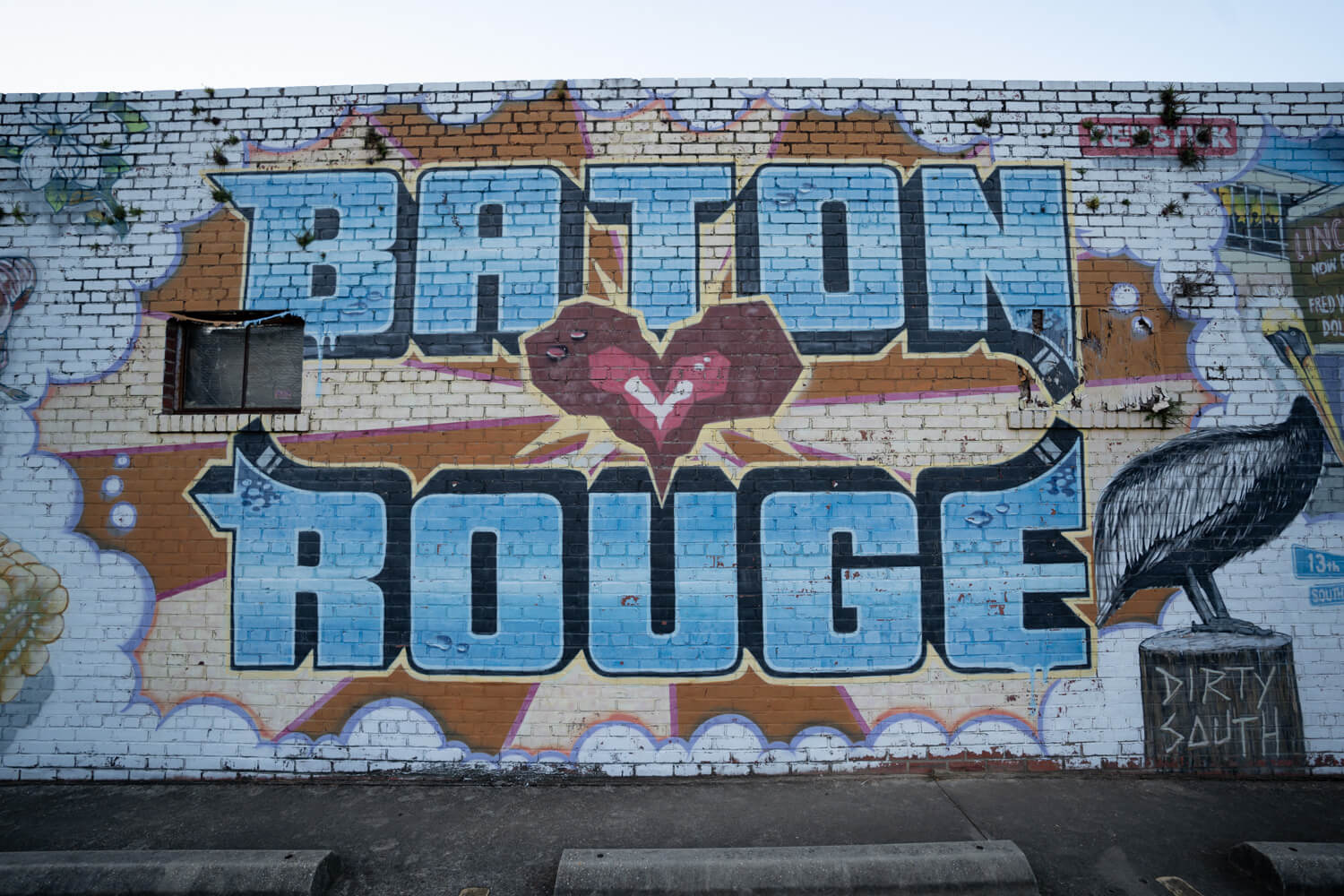 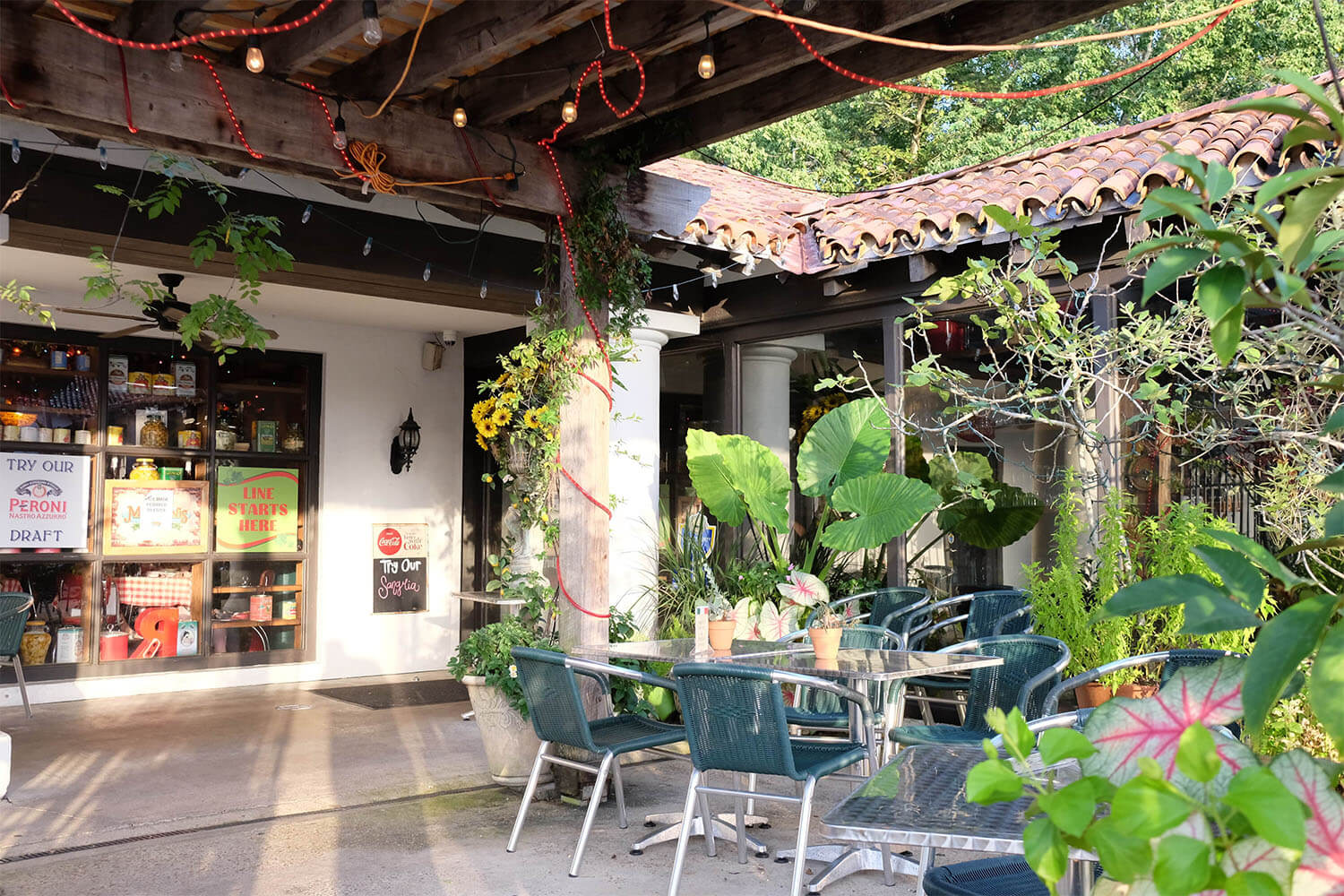 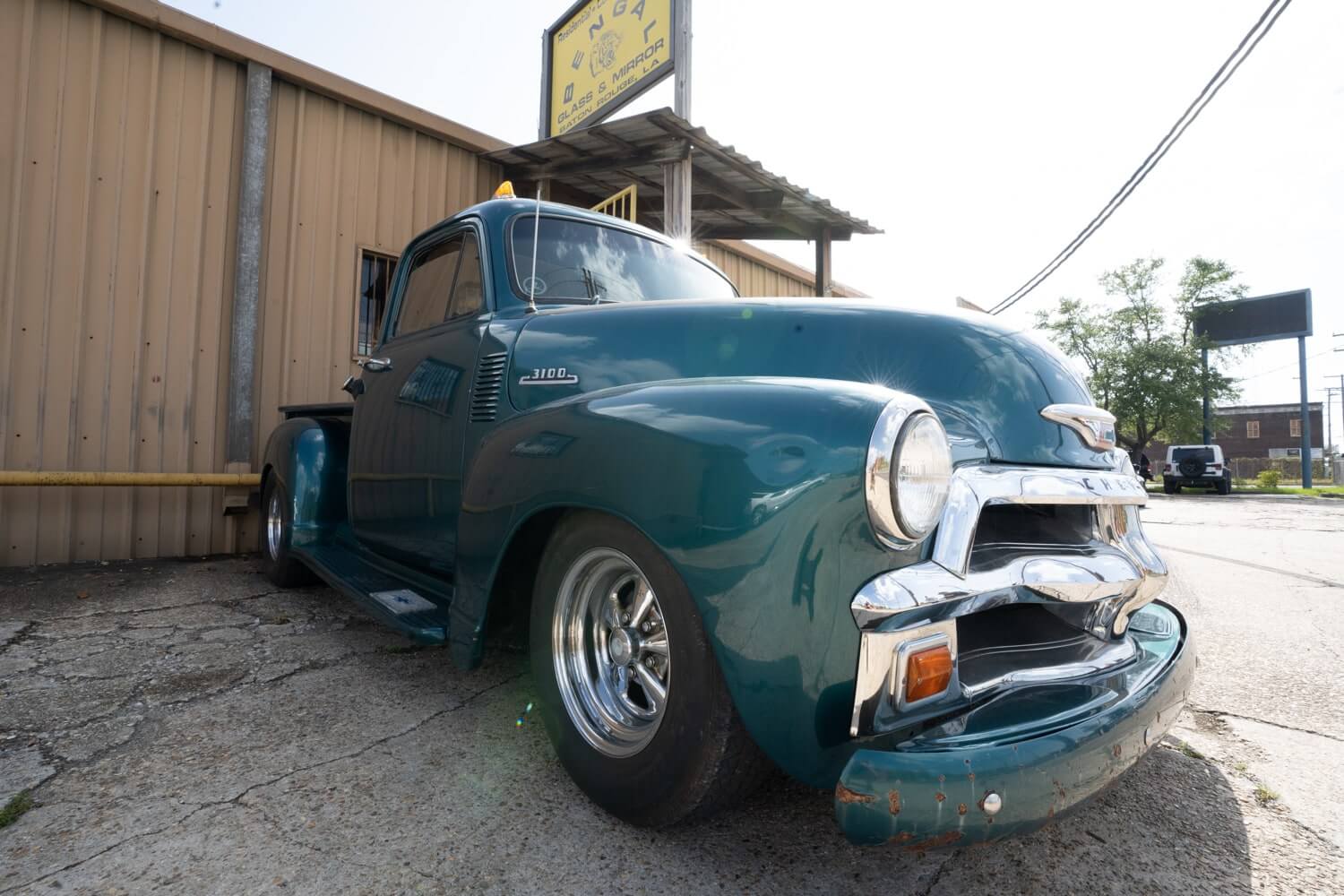 Carved from oak. Etched in stone.

The historic, oak-lined streets of Mid City are a microcosm that reflects the beauty found throughout our great city. From the bustling, modern businesses of Florida Boulevard to the charming boutiques of Government Street, Mid City hosts a full representation of the big and small of the Baton Rouge economy. The most diverse self-identified region of Baton Rouge, our community is a blend of racial, religious, and socioeconomic backgrounds, and our unique culture stems from this diversity. This celebrated district is the heart of our city, and it’s our mission to see it thrive.

Mid City Merchants was created to bolster local business and stimulate growth in Mid City, Baton Rouge’s historic and cultural hub. Each year we host two of Baton Rouge’s largest art hops, promoting both local art and the local businesses that open their doors to makers and musicians alike. We also bring businesses, organizations, and artists together to address shared challenges and create a renewed sense of community and cooperation. 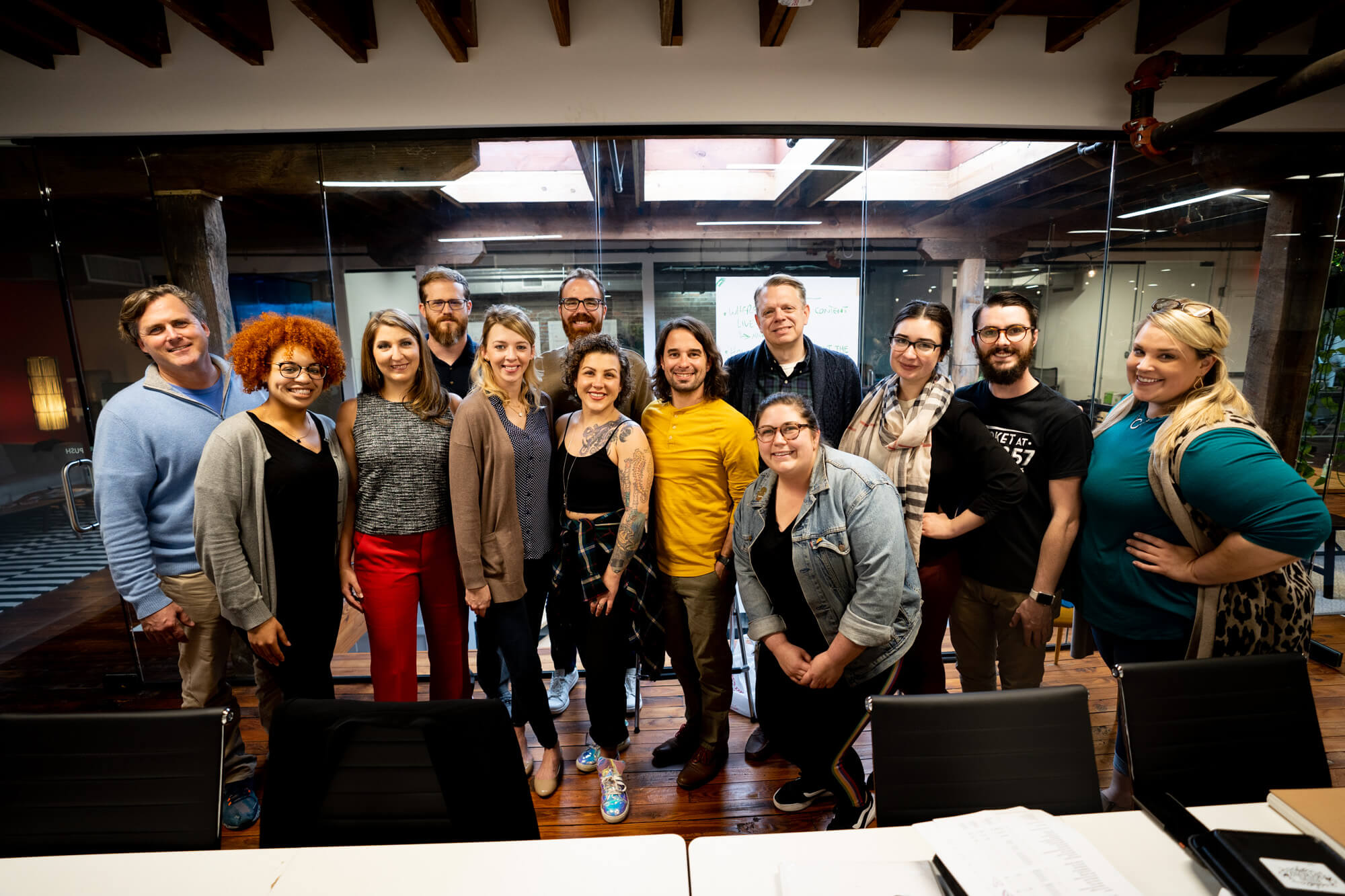 Driving business amidst a thriving culture.

In the early ‘90s, many of the residents in the semi-urban region between downtown and our new suburbs were being abandoned. Few local shops were able to grow and opening new businesses was difficult.

We worked alongside partners, including Mid City Redevelopment and Baton Rouge General Medical Center, to invest in branding our community as “Mid City” and supporting the residents, artists, and businesses that called it home. We invested in a planning process for Government Street and have hosted large scale events that attracted hundreds then thousands of customers to the area.

Since our founding, we have seen Mid City turn the tide, becoming a flourishing local business corridor.

With new burger joints and beer gardens adjacent to historic homes and age-old antique shops, the character of Mid City cannot be found anywhere else. Through membership with MCM, help your business and your community flourish.

Become a MemberDownload the Paper Form

Sign Up For The Mid City NewsletterMake a Donation

By subscribing to our newsletter you agree to our terms. You can unsubscribe at any time using the link in our emails. For more details, review our privacy policy.